← more from
Nowadays Records
Get fresh music recommendations delivered to your inbox every Friday.
We've updated our Terms of Use. You can review the changes here. 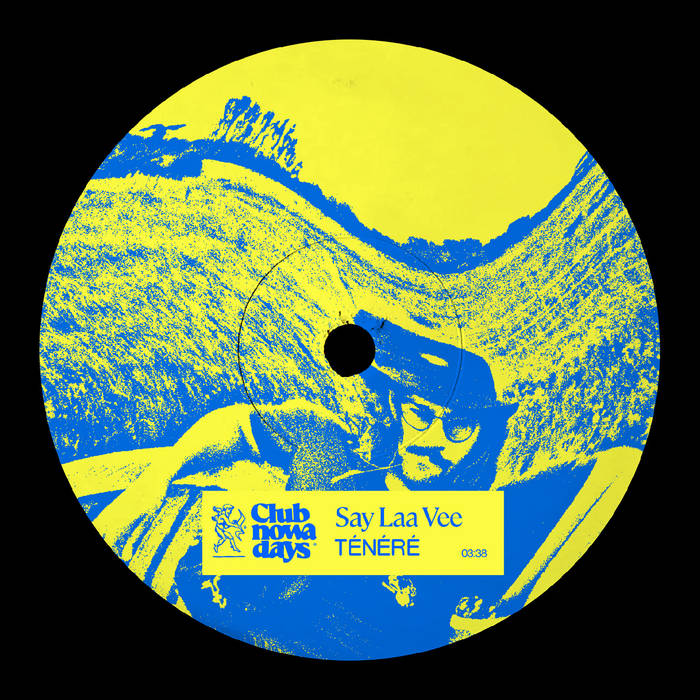 Ténéré is a French music producer with a taste for bikes and baroque music.

While being raised and classically trained in a family of musicians, he was all about Jean-Sébastien Bach in his teens until he fell for rap, electronica and ultimately James Blake whose track "The Bells Sketch" was a true revelation and encouraged him to make music. ... more

Bandcamp Daily  your guide to the world of Bandcamp

sndtrak stops by with an Album of the Day Feature of his most recent release, FLIPS V1: Triple Lindy